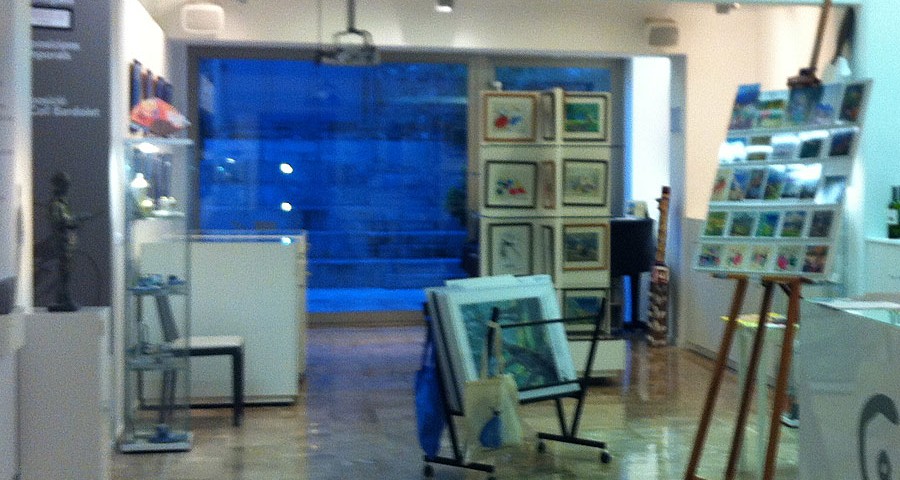 The renowned artist Josep Coll Bardolet made Majorca his home.

The renowned artist Josep Coll Bardolet made Majorca his home. In addition to the quality of his work, his paintings are infused with colour and joy. Highlights include his work showing mountains with olive groves and stone terrace walls or his typical island seascapes.

He became very popular in his last pictorial phase thanks to his peasant works. He masterfully provides his figures with such movement that they seem to be dancing to the sound of music.

Josep Coll Bardolet was born in Gerona in 1912. He moved to Majorca in 1943 after spending several seasons on the island.
In addition to exhibitions in Majorca and Catalonia, he also showed in many European cities over the years including Brussels, Oslo and Paris. He also garnered a reputation in the United States.

The Coll Bardolet Cultural Foundation www.fccollbardolet.org is a must-see in Valldemossa. The artist donated a large part of his private collection to the foundation. There are photographs of the foundation on the blog as well as of some of the works on display there.
The Museum of Lluc also houses a section dedicated to the artist. 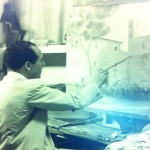 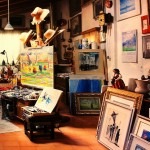 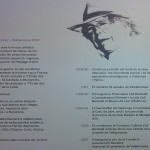 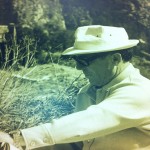 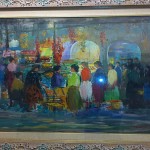 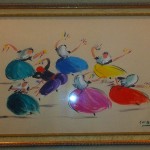 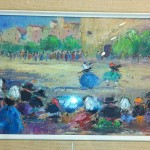 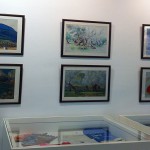 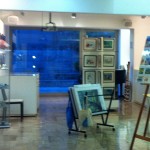 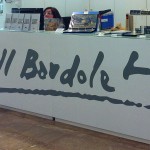 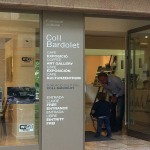 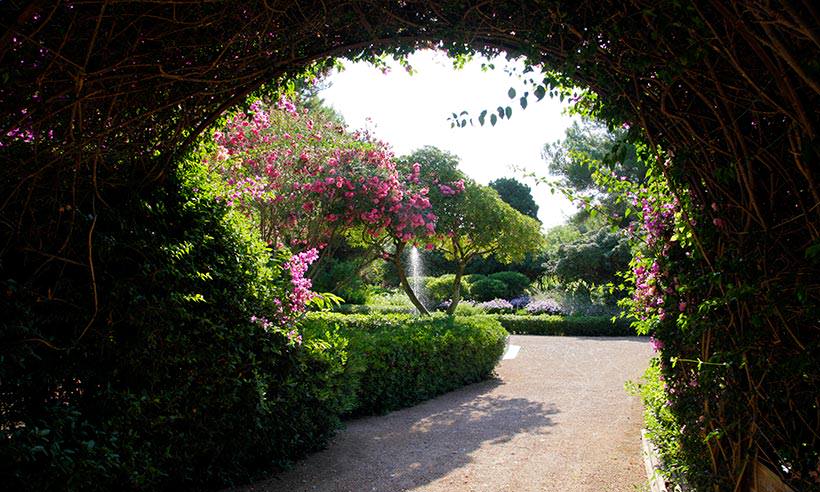 Villas Petra Mallorca is working in the compliance with all the Safety and Hygiene measures established by the Ministry of Health, , to offer the greatest security to the client.